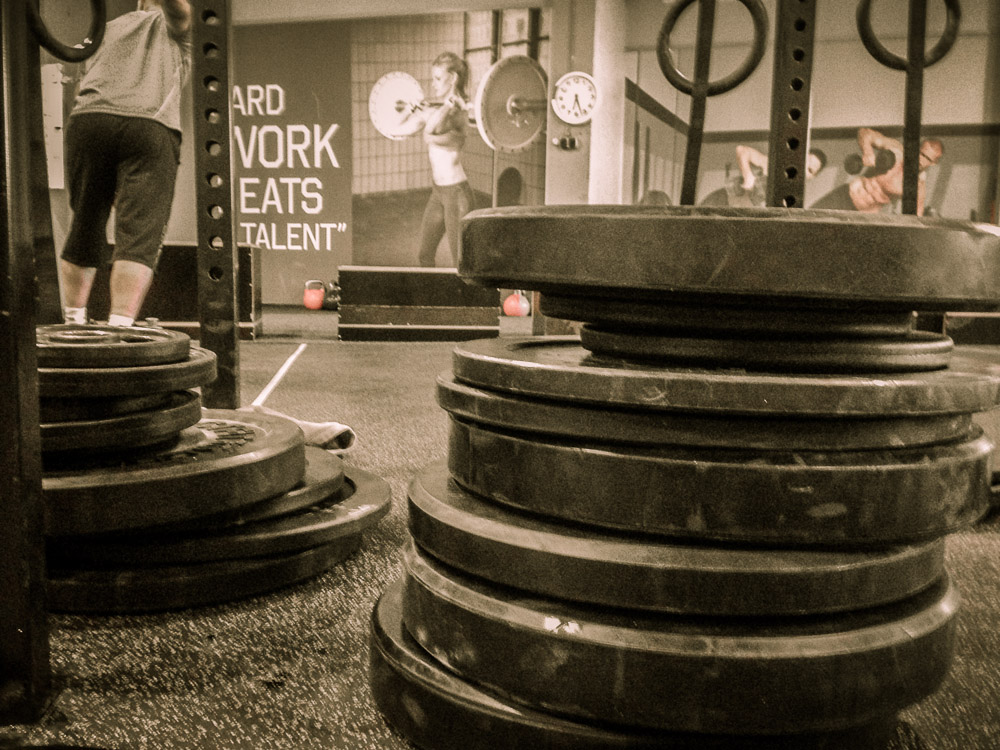 As a new CrossFitter I haven’t been able to avoid some of the controversy that surrounds CrossFit, especially it being too risky and dangerous. Even before starting it I was aware of some of the controversy surrounding the sport. But I’ve never been able to understand why it is supposed to be so dangerous. After all, any activity where you move around has its own risks. Somehow, blaming a sport for injuries has always seemed liked a cop out to me – especially if the sport itself has tools to allow you to modify everything you do based on your own skill level.

However, one of the best write ups on the matter that I’ve read is by Games athlete and medical student Julie Foucher (it’s also up on Huffington Post if you want to read it there). I really recommend reading it as your first stop (yes Mom, this means you ;) ).

There’s also a good article defending CrossFit in general over on T Nation that I came across via Twitter. While honestly I’m lucky enough to have a coach from an olympic lifting background, I can understand some of the criticism surrounding bad coaches. But honestly I am certain that there are bad coaches in any sport and the fact that CrossFit generally encourages people to get coaching and places significant weight on mobility and agility is very much a benefit.

Of course, a good coach will be able to gauge everyones skill level and give encouragement to scale back when needed, but again I am a strong believer in personal responsibility. Sure CrossFit encourages you to embrace the pain and work through it, but it is a different pain. It is the pain of being tired, feeling like your lungs are on fire, but still going strong. That is very different from doing something that is simply too heavy for your strength or too challenging for your skill level. And yes, this means that in practicing snatches I keep going back to the light-weight bar to hone my technique. Snatches and I simply do not get along at the moment.

In addition to the dangers related to doing any kind of (challenging) physical activity, there is also a medical condition that is touted as a CrossFit staple – rhabdomyolysis. It’s interesting to note that the fact that many lay-people (CrossFit coaches, active athletes etc.) know about it is seen as a sign of rhabdo’s commonness in CrossFit instead of it being simply a case of understanding the risks in the sport. At least for me, an information junky, being fully aware of the different risks in whatever I do is a part of being a responsible human being.

Do I think that I am at risk for rhabdo? Honestly yes – as is everyone else that does multiple repetitions of heavily straining work. Do I think that it is a matter of personal choice – mostly yes. Practically all the cases that I have read about have multiple signs of early warning symptom being described. Knowing the risks and evaluating your body’s response to work is important in identifying when to stop embracing the pain and taking a step back – either by slowing down the pace, stopping to rest or taking a longer break from the sport. Being an endorphin or CrossFit junky at the expense of your own health is simply not cool. I also know that my motivation in CrossFit is not competing, but being more fit so that I can better function in every day life and as a fire fighter.