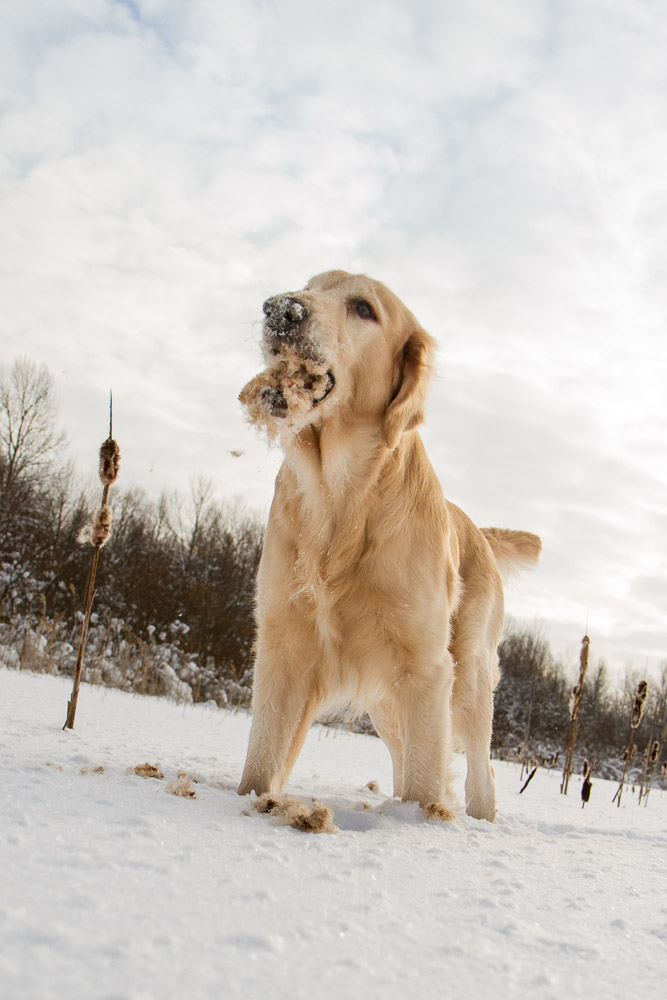 Just keep repeating the title until you set up a good backup regime. If you already have one, try what happens when you imagine one drive just broke.

Still here? Then this post is not for you ;)

In all honesty, please build a good backup system where everything is not on one drive and in one device. Our basic setup so far has been two 1.5TB drives in a RAID-1 setup in a separate NAS box. Sounds technical right? Basically, we have a device hooked up to our home network that has two drives that show as one as everything is automatically mirrored on both drives. In addition to this, I periodically make backups onto an external 1.5TB USB drive. Which, *cough* in theory, should be stored offsite between weekly backups.

As I’ve mentioned, I’ve been going through last years images. While I was doing this I got (yet another) email from our NAS box telling me that the error count of one drive was increasing. I ignored it because at the same time I’m building a new image server for our house with more storage. Last Sunday, while Anna was editing photographs, our NAS died. Even after several reboots it did nothing.

So, out with the drive that was reporting errors and now everything was up and running. Except for the fact that I only had all images on a single working drive. So, frantically I hooked up the external drive to make sure that I had everything on at least two drives again. This moral of the story? Make sure you have at least two copies of everything that is important – you never know when a drive may fail.

BTW, both of our computers are continuously backed up to an external drive and I’m also in the process of setting up Crashplan on both our computers. Alas, I still don’t know how to sensibly get the image server backed up to Crashplan as 1.5TB is a bit slow to stream…

The picture above is one found during my archival romp and is from early 2012.